Listen to the history 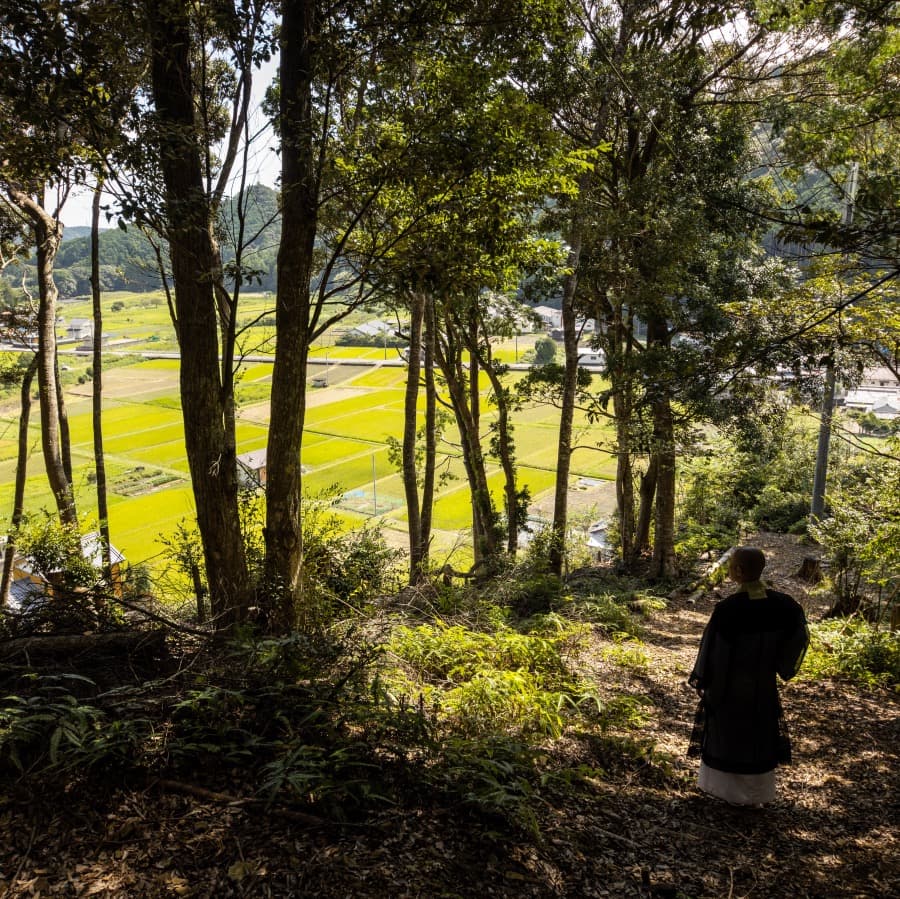 The temple was founded 1200 years ago by Saicho, the founder of Mount Hiei, and stands along the Kumano Kodo - an ancient pilgrimage trail.

According to the temple's origin story, Saicho carved a Yakushi Nyorai deity from a willow tree and enshrined it to stop a giant snake from tormenting the local people.

Today, the temple is known by many people as one of the most sacred places in the Nanki region. 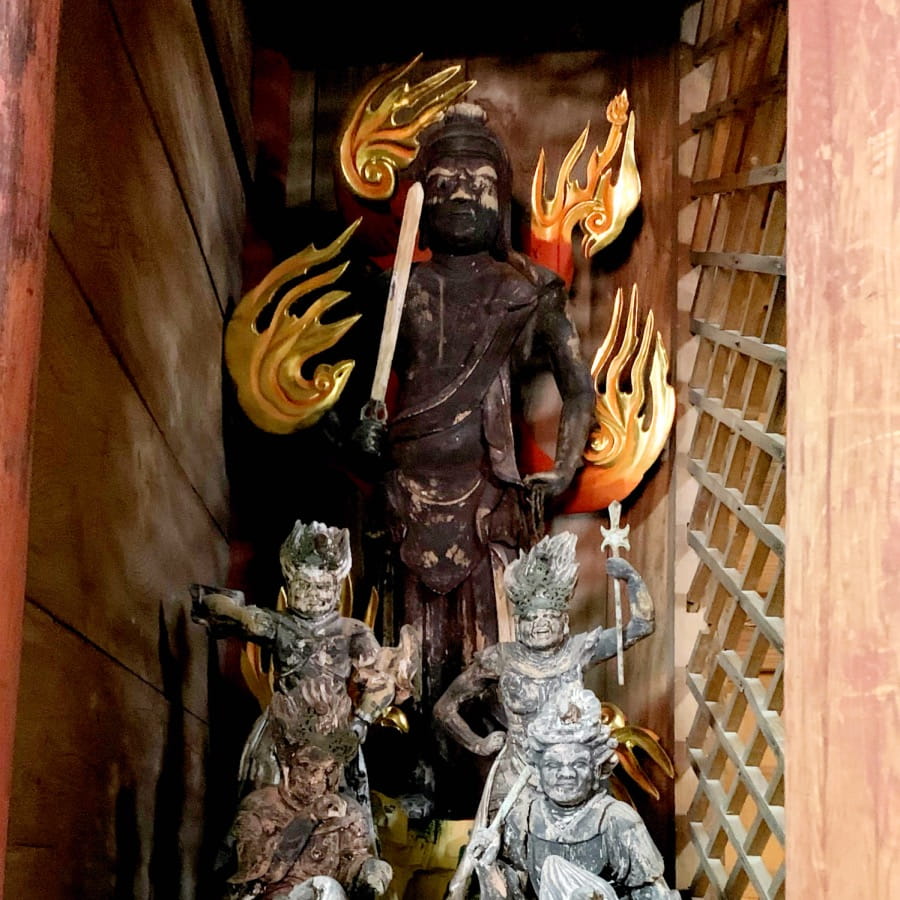 The temple has a collection of Buddhist statues from the Heian, Kamakura, Muromachi, and Edo periods.

The main deity, Yakushi Nyorai, was inscribed in 1156 and painted with gold and mud- one of the most advanced methods of painting at the time. It has been recognized as an “important cultural property” by the Japanese government.

Each Buddhist statue portrays scenes of an era and the prosperity of the past. 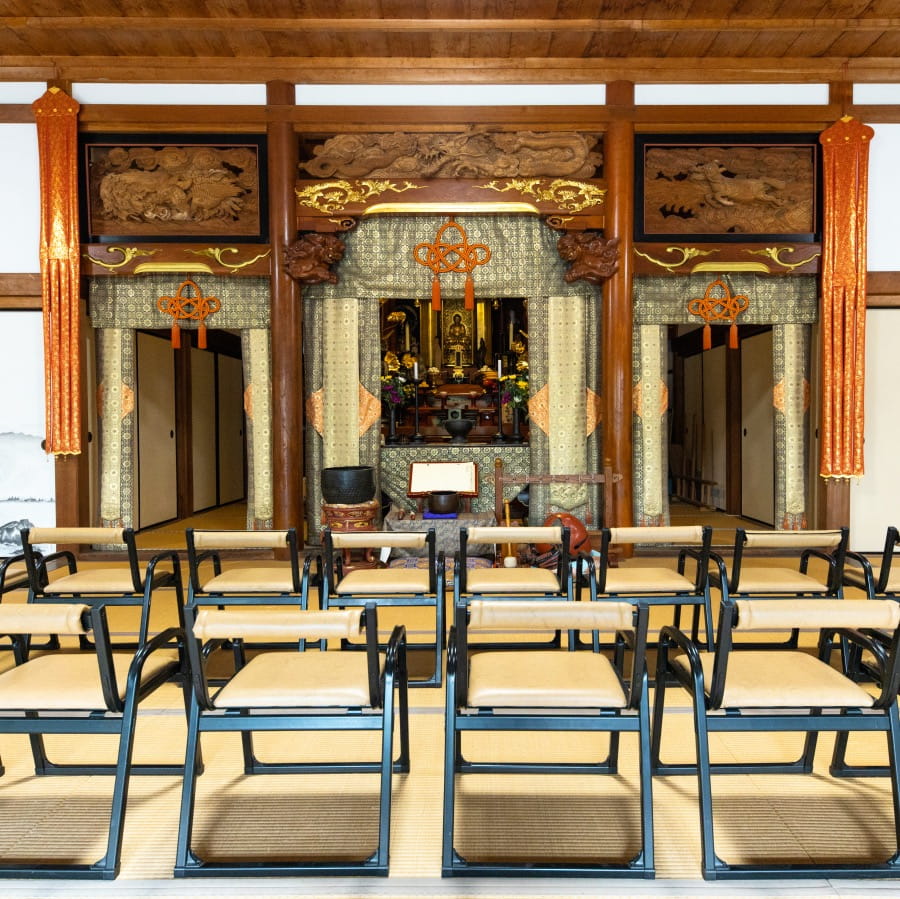 Daitaiji began as a temple of the Tendai sect, and while it owns many Buddhist statues, it converted to the Rinzai sect after the Kishu area became a feudal domain of one of the Gosanke, the three branches of the powerful Tokugawa families, during the Edo period.

Daitaiji is thus is a rare temple where you can enjoy Zen meditation, Japanese ink paintings, and see Buddhist statues at the same time. 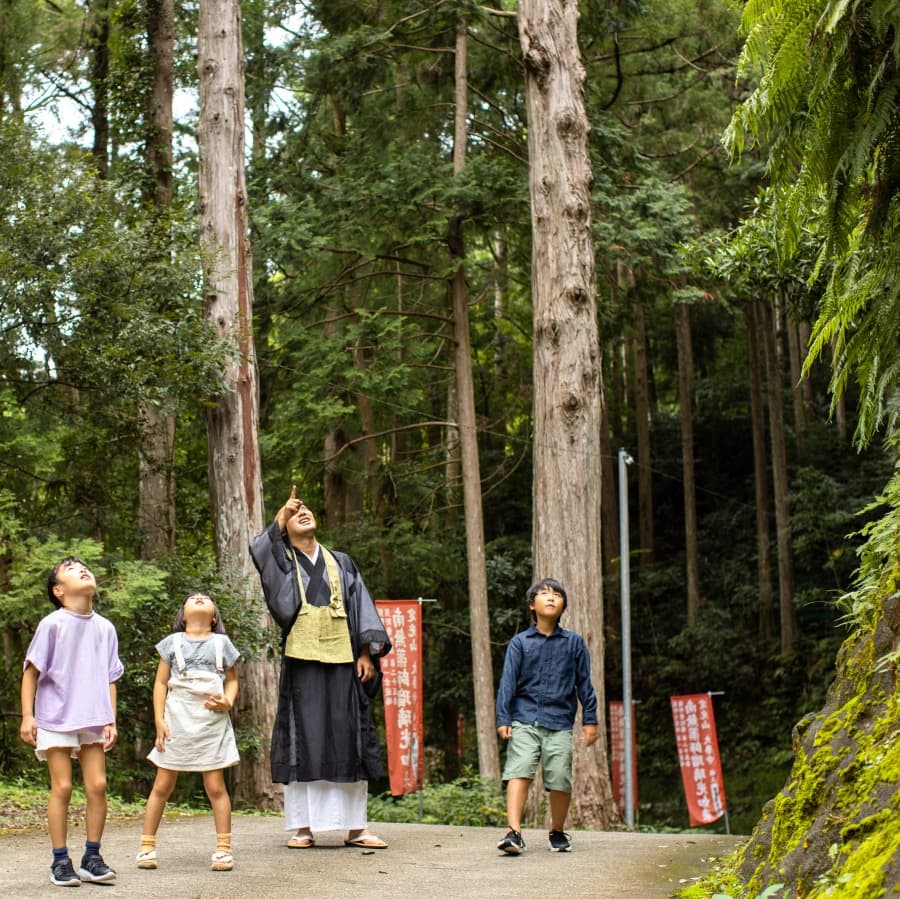 The temple stands on an independent hill created by the Ota River; a river that originates from the primeval Nachi forest and the World Heritage Site of Nachi Falls.

Since there are hardly any buildings and lights in the area, you are able to view a marvelous starry sky on a clear night.
The location also allows for you to hear the sounds of nature, including an orchestra of insects that echo from the forest. The nature of Nachi Katsuura Town is one of the major elements that make Daitaiji the unique place it is.